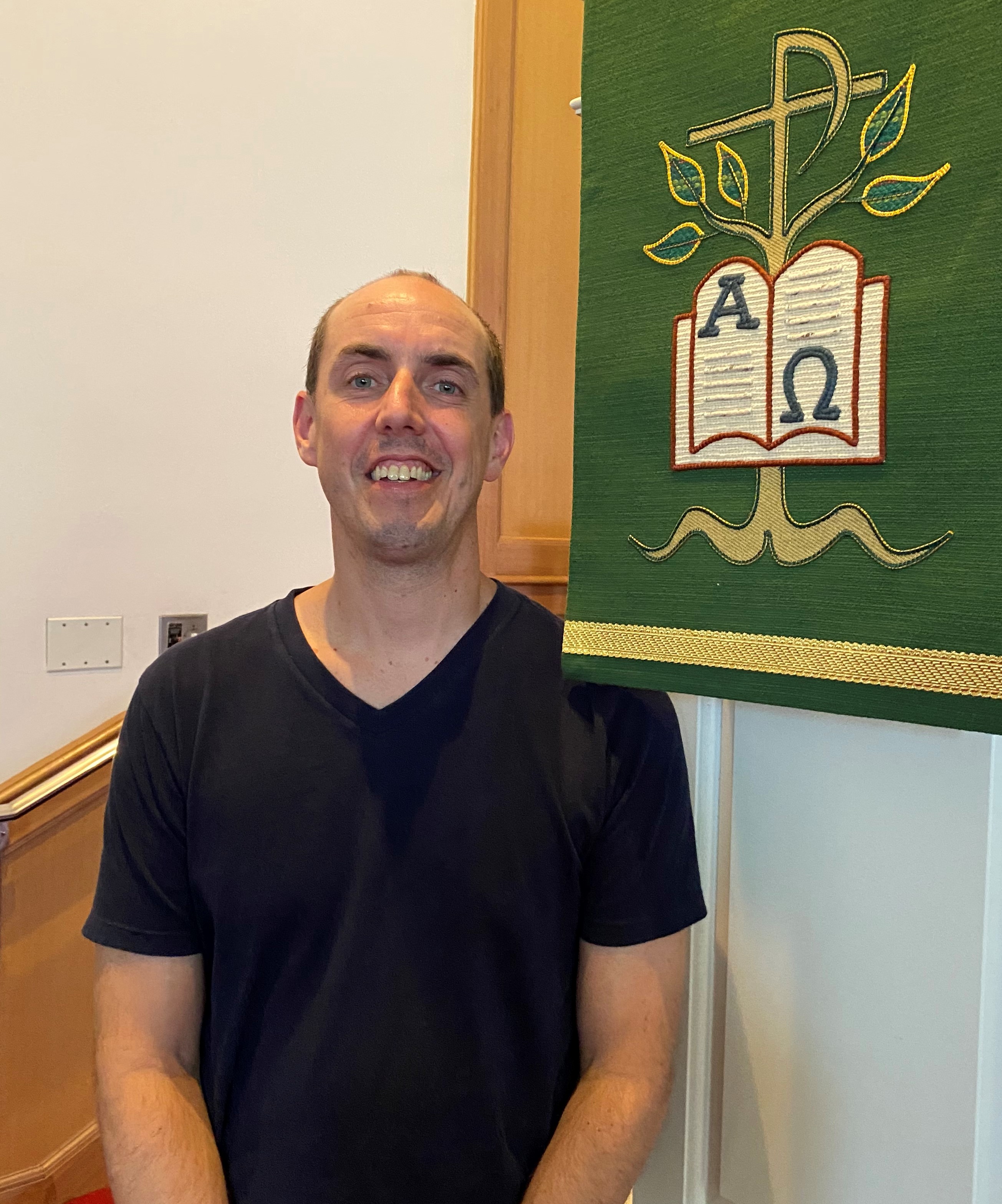 Originally from York County, PA, Pastor Brad came to Eastern PA to attend Moravian College (Bethlehem), graduating in 1996 with a degree in biology. For the next 14 years, he worked professionally in the chemical and pharmaceutical industries while actively participating as a layperson at Quakertown UMC. As those 14 years progressed, God’s calling to serve as a pastor that was first perceived as a teen could no longer be ignored. In 2009 he enrolled in seminary, and in 2011 resigned from his pharma position to serve as pastor of Grace-St. Paul’s UMC in Jim Thorpe. God richly blessed his 9 years in Jim Thorpe, as the congregation grew and an additional worship service was added. His wife Jennifer, whom he met at Moravian, has been a steady source of encouragement and strength every step of the way. Jennifer and he are blessed with two wonderful children, Gavin (17) and Darcy (15), who are eager to join in the life of St. John’s. Pastor Brad shares that he has experienced the transforming power of Christ’s love, mercy and grace in his life and is passionate about extending the good news of Christ Jesus to all. 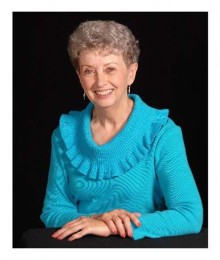 Ruth moved to our area from West Virginia in June of 2011 to be closer to her daughter/son-in-law and three beautiful granddaughters! Before moving here, she held various positions in her local United Methodist church, was active on the District and Conference level, and was the director of the Fayetteville Food Pantry. In addition, Ruth was certified as a Lay Speaker and served as Lay Pastor of Harvey Chapel United Methodist Church, a small congregation where she preached and led worship each Sunday, provided pastoral care and did other pastoral duties. She is a Certified Lay Minister in our Conference and has been assigned to St. John’s as Assistant Pastor.  She is passionate about reaching out, sharing the Gospel, and helping people find new life in Christ 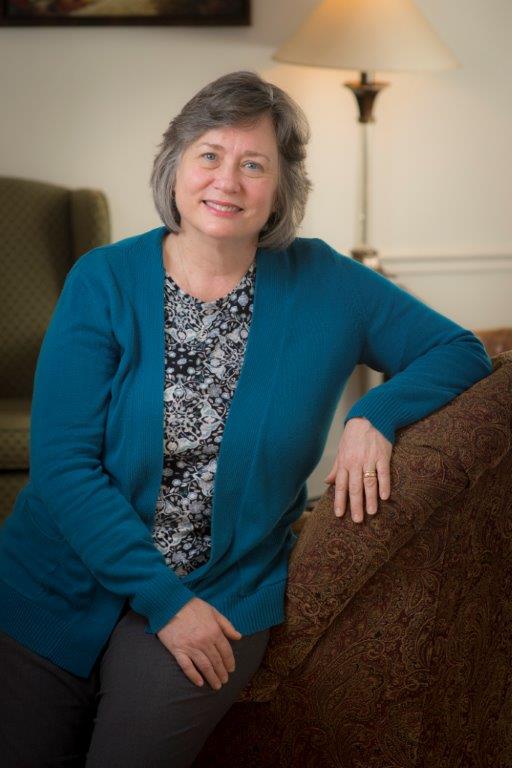 Pastor Erin is an ordained deacon currently serving her secondary appointment at St. John’s.  Erin’s primary appointment is as a full-time chaplain at Diakon Lutheran Social Ministries’ Twining Village, a continuing care retirement community in nearby Holland. From 2008-2011, Erin served as worship leader and licensed local pastor at St. John’s before leaving to enter seminary full-time in the Fall of 2011. Erin graduated from Moravian Theological Seminary in 2013 with an MA in Theological Studies.   After completing Clinical Pastoral Education, Erin began her ministry at Twining, serving her secondary appointment at Chalfont United Methodist. Now back at St. John’s, Erin serves as coordinator and facilitator of GriefShare, a Christ-centered grief support program, and aspires to encourage older adults in service ministries with their peers. She also assists the pastoral team by serving Holy Communion and leading worship as needed. Erin lives in Warwick with her cat Violet; she has one daughter, Elizabeth, who resides in Lancaster.   As a deacon, Erin’s specific call is to ministries of compassion and justice which bridge the church to the hurting, lost, and marginalized in our world. 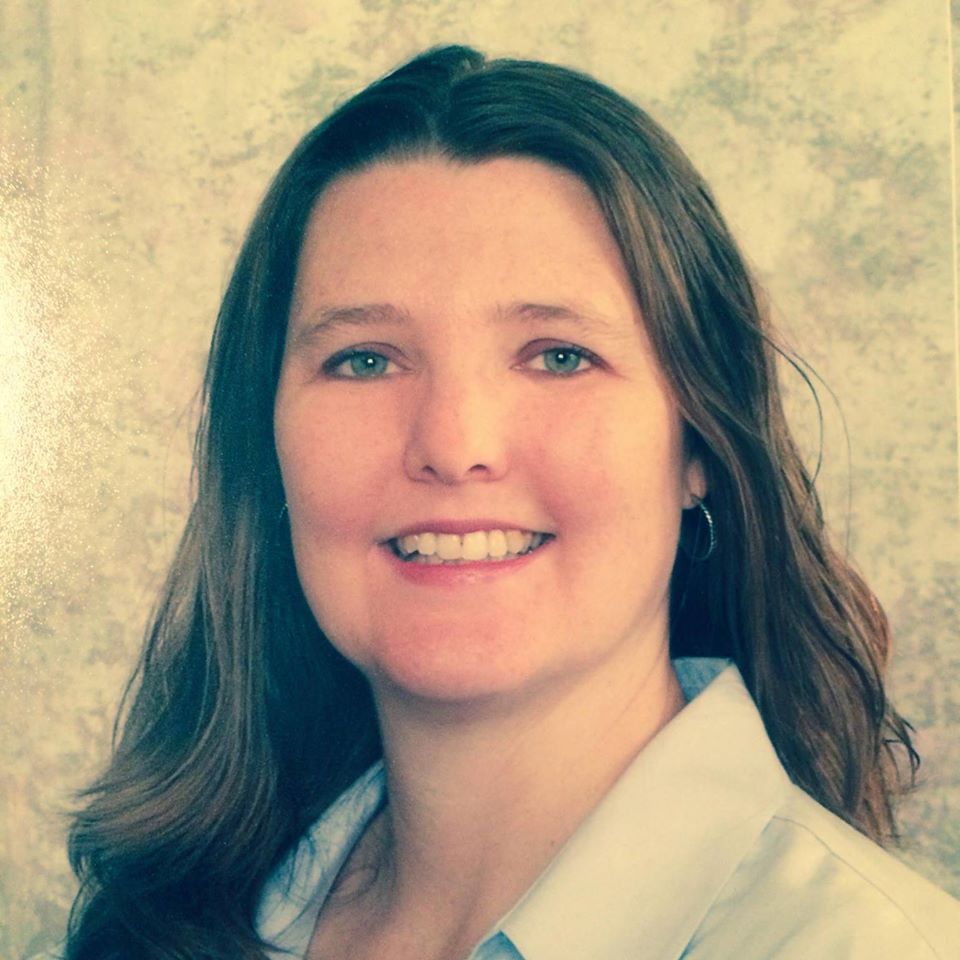 Sarah grew up in Los Angeles during the Jesus Movement, which brought countless youth back to church. She witnessed the birth of creative media being used as a ministry tool. Many in her extended family are either pastors or work in television/film. Sarah always knew she would work in ministry using the arts, so she completed a B.A. in Communications: Video Production plus a B.S. in Psychology. She chose a Christian college so she could also receive a concentration in Theology, while being active in youth ministry work. After graduating from Valparaiso University, she spent the first decade of her career working in television, much of that time at Universal Studios. She met her husband Mark, who she married at age 23, while both were working in live multi-camera production in area churches. Together they have Laura (20) and Matthew (16). While raising children, Sarah moved into the field of social work. She brings significant experience in video/media production, congregational, youth, and family ministry, as well as social work. She is currently in the Master of Divinity program at Palmer Theological Seminary (Eastern University) in response to God's calling to pastoral ministry. Sarah is excited to be working at St. John's, and aims to strengthen the relationship network between Christians by providing them resources to create non-traditional ways of working, worshiping, and growing in Christ together. 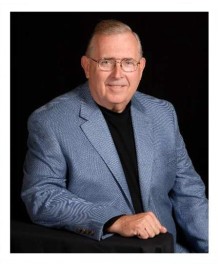 Roy Nelson has served as Director of Music Ministries for more than 26 years at St. John’s. He directs our Four Vocal and Four Handbell Choirs. In addition to directing at St. John’s, Roy has served as music director in the Neshaminy School District for 33 years, and was Vocal Music Director at Villa Joseph Marie High School for 5 years. He also directs our Summer Music Camp, Festival of Carols and Broadway Night. 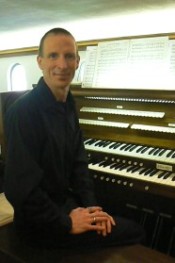 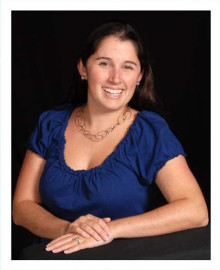 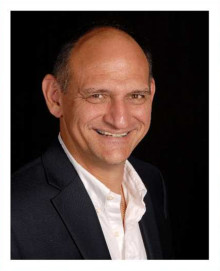 Lou Lescas has been a member of St John’s since 1984. He brings a wealth of small business experience to this position. For 28 years, he worked for, then owned a roller skating entertainment center. He also held a real estate license for 16 years. Today he owns a small contracting business. He volunteered as the Financial Secretary since 2009, and sat on the Finance Committee from 2008-2014. He has been active with the Eastwick Food Bank Mission House for over 10 years. Since 2014, his position as Church Administrator has entailed operating as the Treasurer, Financial Secretary, and building overseer. Additionally, this has included maintaining relationships with vendors and tenants, and in general just making sure everything works properly.